You have permission to edit this article.
Edit
Home
News
Features
Opinion
Sports
Obituaries
Archives
e-Edition
Subscribe
Photo Reprints
Classifieds
How Do I?
1 of 2 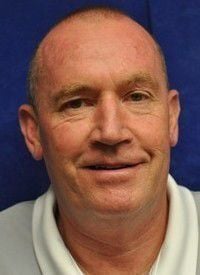 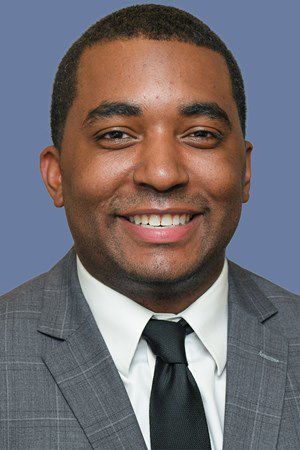 “We are very excited to bring both Rickey and Ray into our Red Hawk family,” LMC Athletic Director Melissa Grau said in a news release. “Rickey’s experience coaching at the four-year level will help our young men excel on the court and in the classroom. And Ray has several years of experience and great knowledge of the game to help keep our women’s program on a successful path.”

“I’m beyond excited to come back to my home state and work with these student-athletes to be the best versions of themselves not only on the court but off the court as well,” Hampton said in a news release. “The Lake Michigan College community has a culture that puts students first, and I can’t wait to be a part of that.”

Hampton also coached at Grand Rapids Catholic Central, where his team won district titles in all four of his years there and played for a state title in 2012.

Additionally, he has coached AAU basketball with the Chicago Mustangs and Chicago Premier and coached with Down Under Sports in Brisbane, Australia.

Collegiately, Hampton played one year of basketball at Lane College in Jackson, Tennessee. He earned a bachelor’s degree in sports management at Concordia Chicago in 2018.

“I am excited and thankful for the opportunity to become the head women’s basketball coach at Lake Michigan College,” Kimball said in a news release. “I want to thank LMC Athletic Director Melissa Grau and the search committee for believing in me and affording me this opportunity.”

Most recently, Kimball served as athletic director at Cocoa Beach High School in Florida, but he is perhaps best known in Michigan for his time at Portland High School, where he built a successful girls basketball programs.